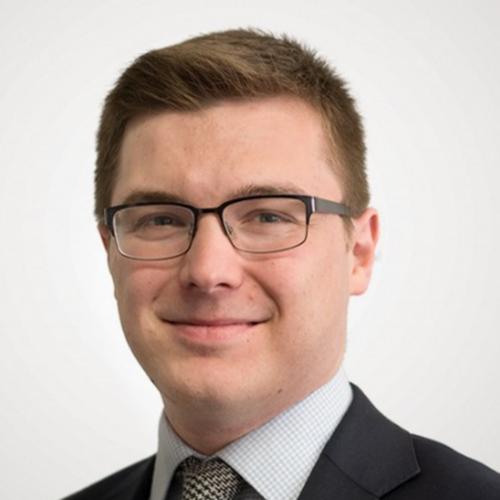 Topics covered by this talk

The Biden Administration announced the American Families Plan in April 2021, which proposed changes to the tax code that would increase taxes on both corporations and high-net-worth individuals, along with providing more resources to bolster IRS tax enforcement.

The United States Department of Treasury issued a report on May 28, 2021 titled "General Explanation of the Administration's Fiscal 2022 Revenue Proposals" (generally known as the Green Book), which included more details on the tax law changes previously proposed in the American Families Plan.

Investments that appreciate in value are subject to preferential tax rates, which were originally enacted to encourage taxpayers to invest their savings for growth. Yet President Joe Biden's American Families Plan includes many changes aimed at radically reshaping the taxation of capital gains. According to the proposal, at least for those with high incomes, preferential rates for long-term capital gains would be eliminated, transitioning their taxes to ordinary income tax rates (which would, in turn, be raised to 39.6% under the proposal from the current 37%).

So, owners who are considering the sale and exit of a business which may have a ‘lifetime’ of growth taxed at the current 20% top capital gains tax rate, should seriously consider a liquidation of the business before the end of the year. Through this strategy, income from capital gains will not be subject to the proposed 39.6% top tax rate if and when it is implemented in the future. The net result would be a 19.6% tax reduction on what could be one or several million dollars of appreciated business value.

It is important to plan and evaluate your options even though there is still a host of unknowns, especially since transfer tax exemptions are at record highs.

Have you got yours yet?

Our All-Access Passes are a must if you want to get the most out of this event.

We use cookies This website (and some of its third-party tools) use cookies. These are important as they allow us to deliver an exceptional experience whilst browsing the site.